This month the IPCC published its special report on the impact of climate change on our seas.

The report attempts to set out the scientific consensus on the likely impact of climate change on our oceans, life inside of them, and the potential for them to adapt to a warmer world. You can read a very quick summary of key findings here. They include highly confident predictions of declines in the abundance of fish in the North Atlantic, a very likely weakening of the system that runs the Gulf Stream and a shift in the geographic range of various species, impacted by both the effects of fishing and climate change.

We have already seen climate change impacting our seafood, with an increase in the amount of hake (a species similar to cod) found in our seas. Climate change has also been blamed for the decline in North Sea cod – although we maintain that setting quota beyond sustainable limits, consequent over-fishing, reports of ongoing discarding are major factors.

Earlier this year Nicola Sturgeon declared a climate emergency, and through both the Climate Change Act and the National Marine Plan the Scottish Government has an obligation to act in a way best calculated to mitigate, and adapt to, climate change. But what does this mean for fisheries management, and what can we do better?

Along with our partner organisations in Stop Climate Chaos Scotland (a coalition of international development and environment organisations, trade and student unions, faith and community groups who believe that the Scottish Government should take bold action to tackle climate change) we set out our views on the role fisheries management can play in tackling the urgent climate crisis during the Scottish Government’s recent consultation on its National Discussion Paper on fisheries management. Here they are in summary. 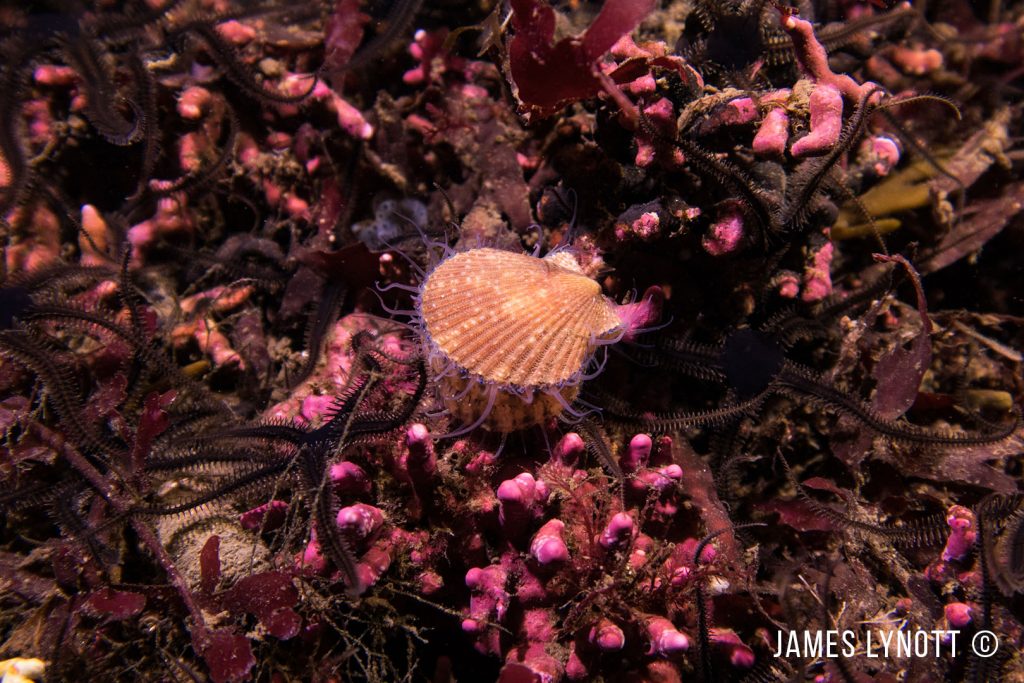 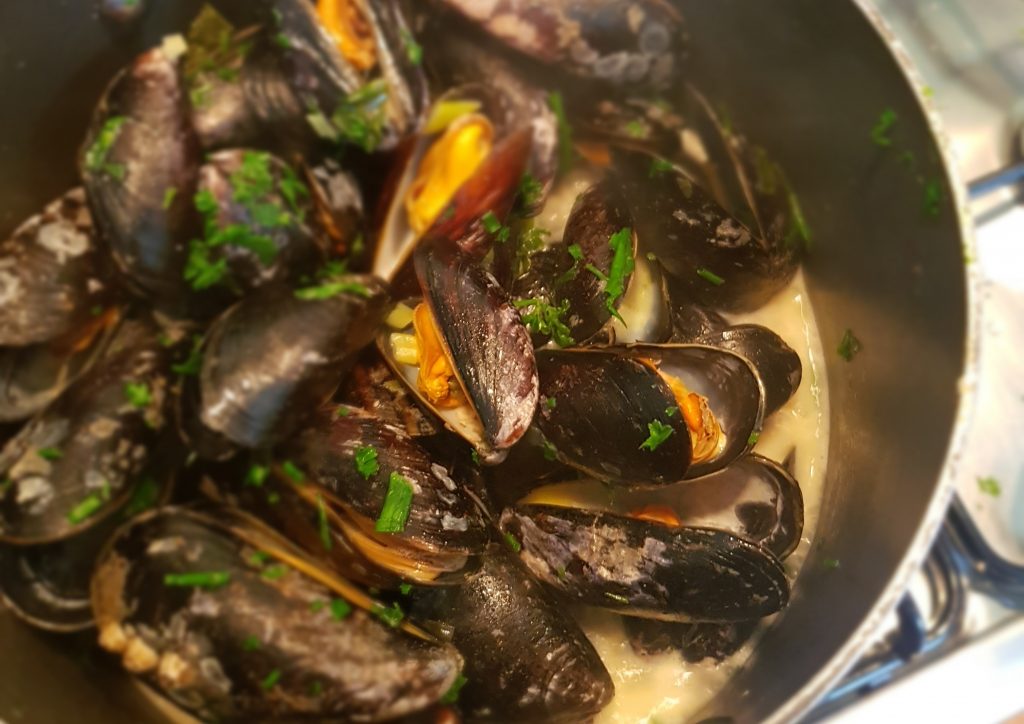 The Government continue to consider their consultation and next steps for fisheries, but in the meantime climate action continues with the Scottish Parliament voting through its historic climate change emission reduction act yesterday too. Marine issues remain on the fringe of this debate, but are becoming more mainstream and we are particularly glad to see this act requiring Ministers to develop a Climate Change Plan which “must set out the Scottish Ministers’ proposals and policies regarding the consideration of the potential for the capture and long-term storage of carbon when designating marine protected areas”.

It is clear that a changing climate will have significant impacts on the life in our seas, and the way we use it. However, our seas can also provide many solutions, whether that be as sources of low carbon food or as habitats which suck carbon out of the atmosphere. What is fundamentally important is that we look after them and plan the way we use them in the future. 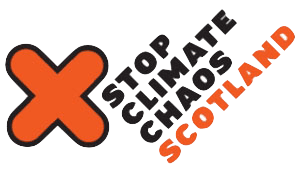